Side effects:  Because Proviron is a DHT-derivative, it carries with it no risks at any dosage for estrogenic side effects. In fact, as previously mentioned, Proviron acts as an anti-estrogen via its activity as an aromatase inhibitor in the body. This can result in the mitigation of estrogenic side effects from other compounds via the reduction of total circulating plasma levels of Estrogen. Research has demonstrated that because of this effect of Proviron, it has been utilized medically in the treatment of gynecomastia and breast cancers because of its strong androgenic nature combined with its anti-estrogenic capabilities. Because Proviron is primarily an androgen, it does carry with it the risk of androgenic side effects, and they are more pronounced with higher dosages. Proviron’s androgenic side effects include: an increase in oily skin (as a result of increased sebum production/secretion), increased facial hair and bodily hair growth, as well as the increased risk of triggering MPB (Male Pattern Baldness) in those that are genetically sensitive or predisposed to it. Women are also prone to virilization through the use of Proviron, which is the development of male characteristics in females (i.e. deepening of the voice, facial hair growth, enlargement of the clitoris, etc.). It is also important to note that because Proviron is already a derivative of DHT, products such as Finasteride, Proscar, or Dutasteride will do absolutely nothing to reduce Proviron’s potential androgenic side effects. Because Proviron is not C-17 alpha alkylated (it is instead methylated on its first carbon), research has shown that it is not known to produce hepatotoxic effects, and liver problems are extremely unlikely with this compound. Proviron’s side effects do indeed include negative impacts on the cardiovascular system, however. Studies have shown that 100mg of Proviron daily for 6 months has shown very significant negative effects on cholesterol values, both increasing the bad (LDL) cholesterol and decreasing the good (HDL) cholesterol by 65% and 35% respectively. It is also likely that Proviron may have a suppressive effect on endogenous natural Testosterone production (though this is considered to be very weak). Nevertheless, studies have demonstrated that 150mg or less per day of Proviron that no significant suppression of Testosterone results. In those same studies, higher dosages (300mg or higher per day) resulted in significant suppression of Testosterone levels.

Administration: The Proviron is not an anabolic but a very powerful anti-estrogen. It prevents gynecomastia while decreasing water retention and fat, it allows the recovery of testosterone production in the testes and prevents the aromatization of anabolic steroids. Proviron can be combined with the Nolvadex to increase its effectiveness. We must indeed clarify that Proviron and Nolvadex are both anti-estrogens whose mechanisms of action are different and complementary, and that’s why the combination of these two products is so effective. Proviron prevents aromatizing anabolics, Nolvadex blocks the receptor cells of estrogen, preventing them from acting. It is therefore a formidable tandem.

Details: The Proviron is a very powerful anti-estrogen. It prevents gynecomastia while decreasing water retention and fat, it allows the recovery of testosterone production in the testicles and prevents the aromatization of anabolic steroids.

Be the first to review “Proviron” Cancel reply 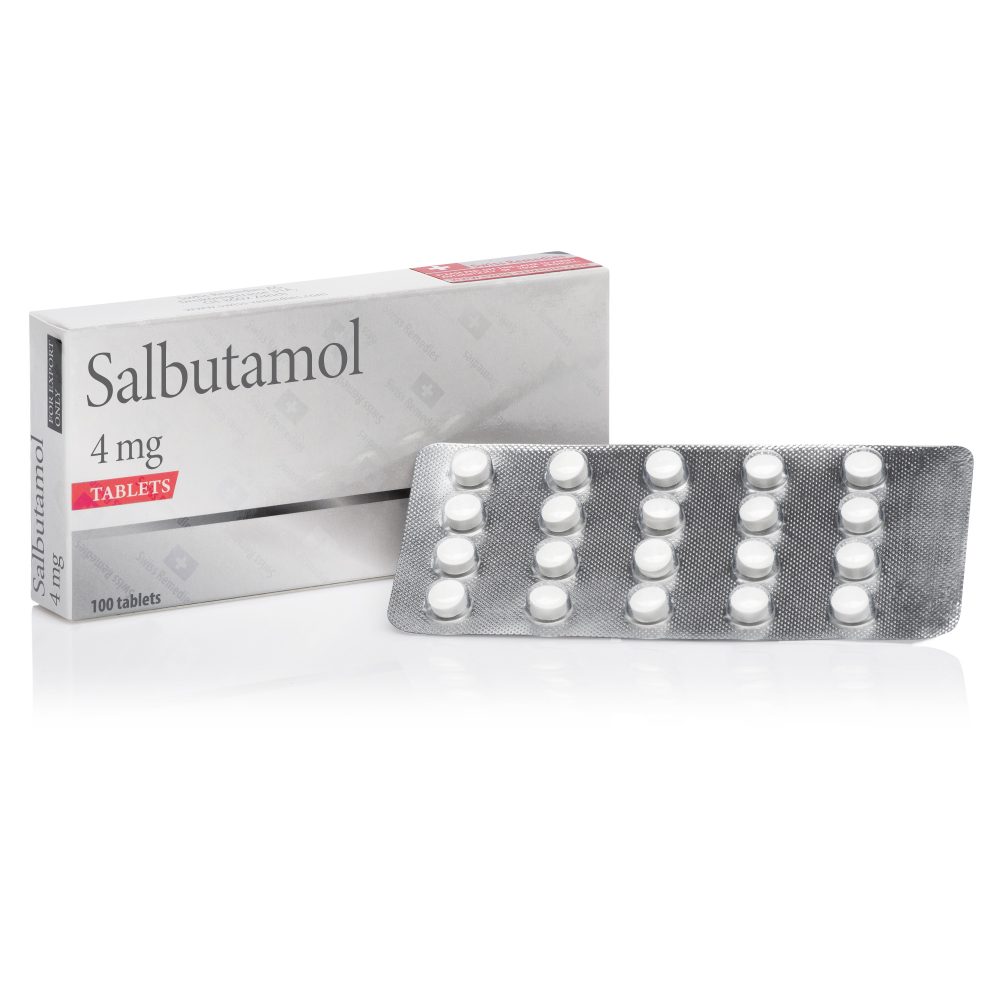 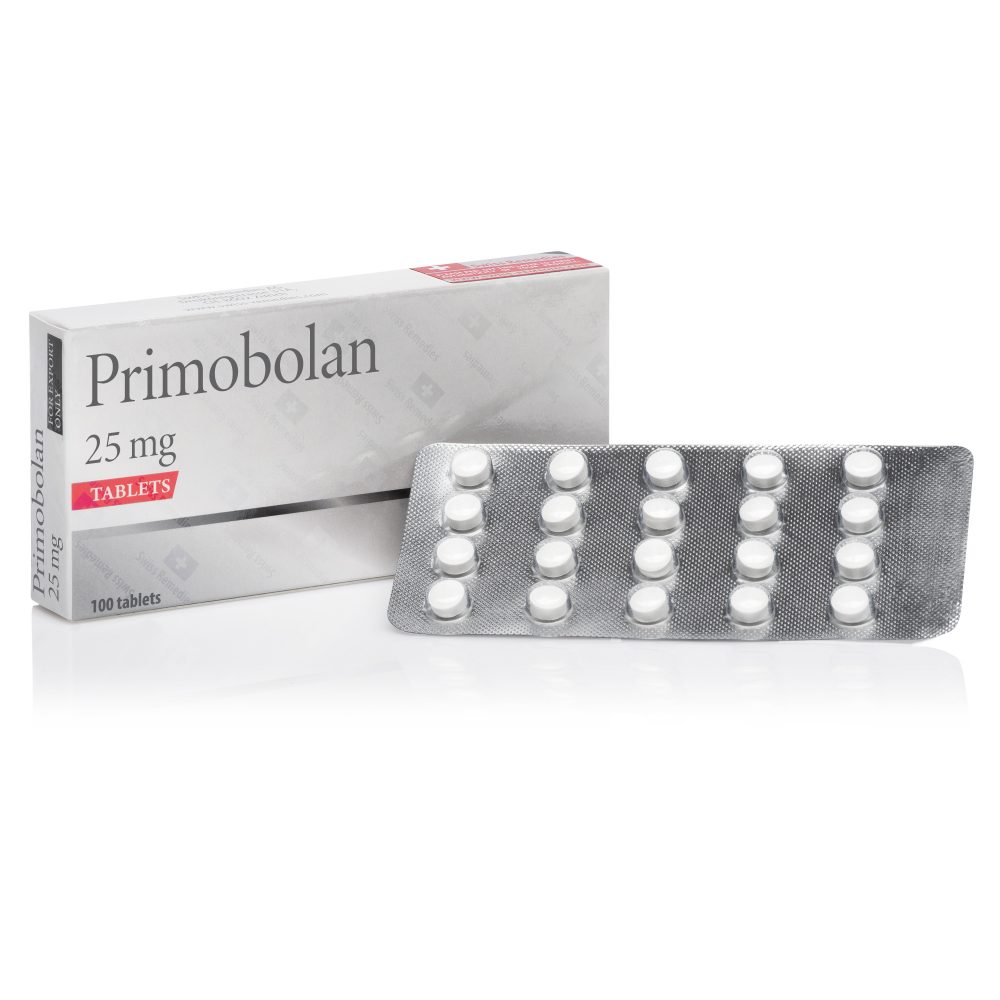