View cart “Esomeprazole” has been added to your cart.

Side effects: This steroid displays significant binding affinity for the progesterone receptor (slightly stronger than progesterone itself). The side effects associated with progesterone are similar to those of estrogen, including negative feedback inhibition of testosterone production and enhanced rate of fat storage. Although classified as an anabolic steroid, trenbolone is sufficiently androgenic. Androgenic side effects are still common with this substance, and may include bouts of oily skin, acne, and body/facial hair growth. Anabolic/androgenic steroids may also aggravate male pattern hair loss.

Administration: Common doses for physique- and performance-enhancing purposes fall in the range of 150-300 mg per week, which is usually taken for 6-10 consecutive weeks. This level is sufficient to produce considerable increases in lean muscle mass and strength, which are usually combined with notable fat loss and increased muscle definition.

Details: Trenbolone enanthate is an injectable form of the strong anabolic steroid trenbolone. Given the use of an enanthate ester, this drug will exhibit virtually identical pharmacokinetics to testosterone enanthate, providing a peak release of its steroid within the first several days after injection, followed by declining levels for approximately 2 weeks. The base steroid here (trenbolone) is a derivative of nandrolone, and exhibits strong anabolic and androgenic properties. On a milligram for milligram basis it is considerably more potent than testosterone as both an anabolic and androgenic agent, though it does carry a more favorable balance (toward anabolism). Trenbolone is also unable to convert to estrogen, however it does exhibit notable progestational activity, which may mimic estrogenic side effects given the right physiological conditions. Trenbolone enanthate is virtually interchangeable with Parabolan (trenbolone hexahydrobenzylcarbonate), capable of promoting strong gains in lean muscle mass, often with an accompanying increase in relative hardness and definition. Trenbolone is a modified form of nandrolone. It differs by the introduction of double bonds at carbons 9 and 11, which inhibit aromatization (9-ene), increase androgenbinding affinity, and slows its metabolism. The trenbolone here is modified with an enanthate ester at the 17-beta hydroxyl group, so that the free steroid is released more slowly from the area of injection.

Be the first to review “Trenbolone Enanthate” Cancel reply 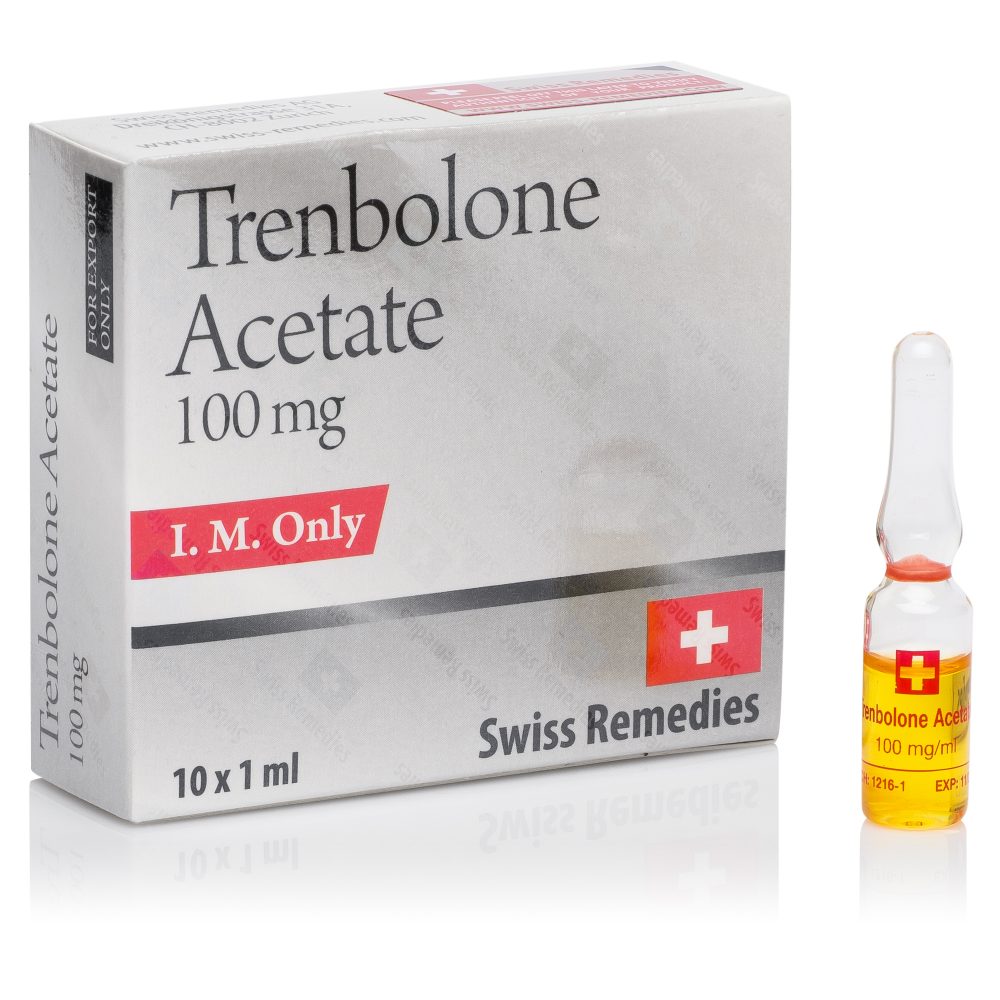