View cart “Raloxifene” has been added to your cart.

Side effects: Because Dihydrotestosterone is incapable of interaction with the aromatase enzyme and therefore it is unable to undergo aromatization (conversion) into Estrogen, Oxandrolone shares this important trait. Its inability to aromatize into Estrogen translates into a total elimination of the potential for any and all estrogenic and Estrogen-related side effects. Oxandrolone is alkylated at the 17th carbon atom of its steroid structure (properly known as methylation or C17-alpha alkylation) in order to bypass liver metabolism and allow it to reach the bloodstream to perform its job. Unfortunately, C17-alpha alkylation of oral anabolic steroids is known to express varying degrees of liver toxicity, but Oxandrolone has demonstrated far less in the way of liver toxicity than most other C17-alpha alkylated oral anabolic steroids. It is important, however, to still understand that Oxandrolone is not void of potential liver toxicity and that caution must still be taken in regards to its use in that respect.

Administration: The original prescribing guidelines for Oxandrolone are between 2.5 mg and 20 mg per day (5-10mg being most common). This was usually recommended for a period of two to four weeks, but occasionally it was taken for as long as three months. The usual dosage for physique- or performance-enhancing purposes is in the range of 15-25 mg per day, taken for 6 to 8 weeks. These protocols are not far removed from those of normal therapeutic situations.

Details: Oxandrolone is an oral anabolic steroid derived from dihydrotestosterone. lt was designed to have a very strong separation of anabolic and androgenic effect, and no significant estrogenic or progestational activity. Oxandrolone is noted for being a quite mild compound in comparison to other oral steroids. It was developed for the promotion of strength and quality muscle tissue gains without significant side effects. Milligram for milligram it displays as much as six times the anabolic activity of testosterone in assays, with significantly less androgenicity. This drug is a favorite of dieting bodybuilders and competitive athletes in speed/anaerobic performance sports, where its tendency for pure tissue gain (without fat or water retention) fits well with the desired goals. Oxandrolone has a modification at carbon atom number two whereby that second carbon is replaced with an oxygen atom, hence the ox prefix in the name Oxandrolone. This substitution of a carbon atom for an oxygen atom is also what is believed to increase the anabolic capability of Oxandrolone to great degrees over its parent hormone Dihydrotestosterone.

Be the first to review “Oxandrolone” Cancel reply 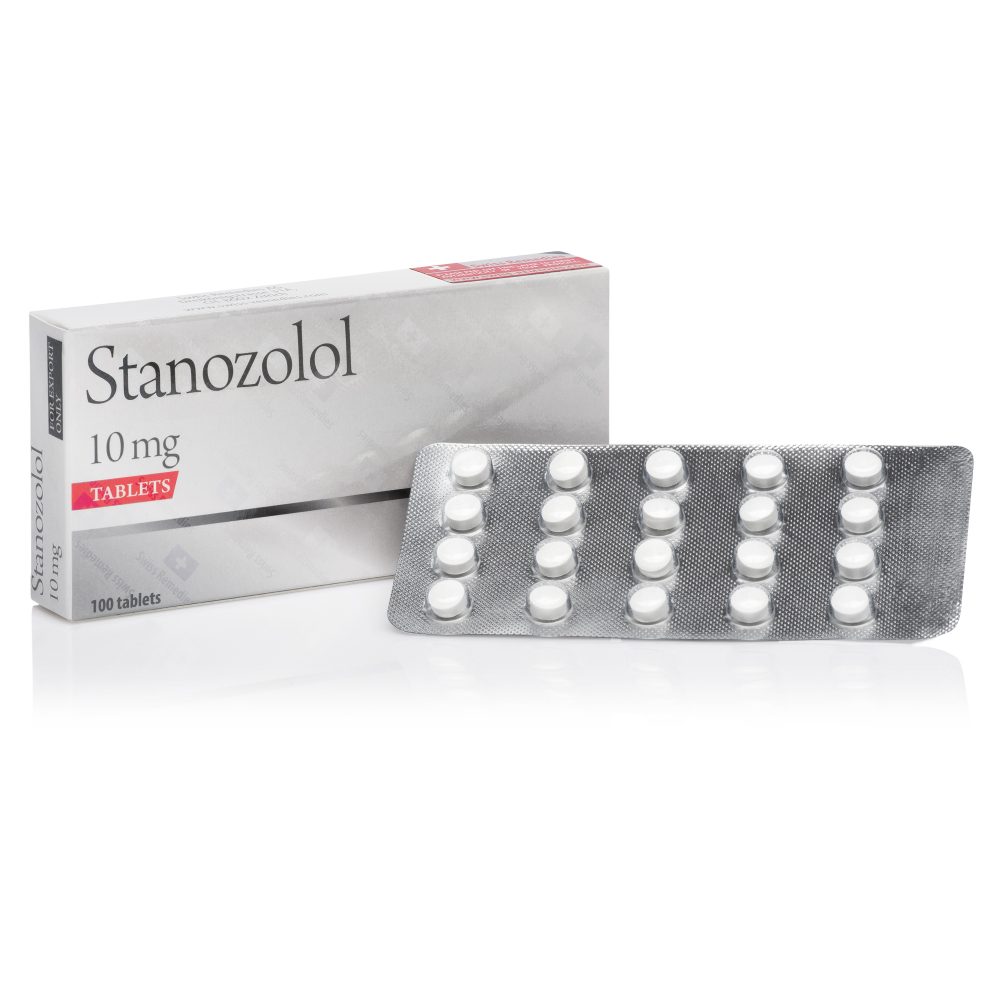