View cart “Primobolan” has been added to your cart.

Side effects: Melatonin is LIKELY SAFE for most adults when taken by mouth or injected into the body in the short-term, or when applied to the skin.  Melatonin is POSSIBLY SAFE when used by mouth appropriately, long-term. Melatonin has been used safely for up to 2 years in some people. However, it can cause some side effects including headache, short-term feelings of depression, daytime sleepiness, dizziness, stomach cramps, and irritability. Do not drive or use machinery for four to five hours after taking melatonin.

Details: Melatonin is a hormone found naturally in the body. Melatonin used as medicine is usually made synthetically in a laboratory. It is most commonly available in pill form, but melatonin is also available in forms that can be placed in the cheek or under the tongue. This allows the melatonin to be absorbed directly into the body.  People use melatonin to adjust the body’s internal clock. It is used for jet lag, for adjusting sleep-wake cycles in people whose daily work schedule changes (shift-work disorder), and for helping blind people establish a day and night cycle.  Melatonin is also used for the inability to fall asleep (insomnia); delayed sleep phase syndrome (DSPS); rapid eye movement sleep behavior disorder (RBD); insomnia associated with attention deficit-hyperactivity disorder (ADHD); insomnia due to certain high blood pressure medications called beta-blockers; and sleep problems in children with developmental disorders including autism, cerebral palsy, and intellectual disabilities. It is also used as a sleep aid after discontinuing the use of benzodiazepine drugs and to reduce the side effects of stopping smoking.  Some people use melatonin for Alzheimer’s disease or memory loss (dementia), bipolar disorder, a lung disease called chronic obstructive pulmonary disease(COPD), insomnia caused by beta-blocker drugs, endometriosis, ringing in the ears, depression or seasonal affective disorder (SAD), mild mental impairment, nonalcoholic liver disease, chronic fatigue syndrome (CFS), fibromyalgia, restless leg syndrome, an inflammatory disease called sarcoidosis, schizophrenia, migraine and other headaches, age-related vision loss, benign prostatic hyperplasia (BPH), irritable bowel syndrome (IBS), bone loss (osteoporosis), a movement disorder called tardive dyskinesia (TD), acid reflux disease, Helicobacter pylori (H. pylori), exercise performance, infertility, epilepsy, aging, for menopause, metabolic syndrome, for recovery after surgery, agitation caused by anesthesia, stress, involuntary movement disorder (tardive dyskinesia), changes in heart rate when you move from laying down to sitting up (postural tachycardia syndrome), delirium, inability to control urination, jaw pain, inflammatory bowel disease (ulcerative colitis), and for birth control.  Other uses include breast cancer, brain cancer, lung cancer, prostate cancer, head cancer, neck cancer, and gastrointestinal cancer. Melatonin is also used for some of the side effects of cancer treatment (chemotherapy) including weight loss, nerve pain, weakness, and a lowered number of clot-forming cells (thrombocytopenia).  It is also used to calm people before they are given anesthesia for surgery.  The forms of melatonin that can be absorbed through the cheek or under the tongue are used for insomnia, shift-work disorder, and to calm people before receiving anesthesia for surgery.  Sometimes people apply melatonin to the skin to protect against sunburn.  Melatonin may also be injected into the muscle to help treat cancer.

Be the first to review “Melatonin” Cancel reply 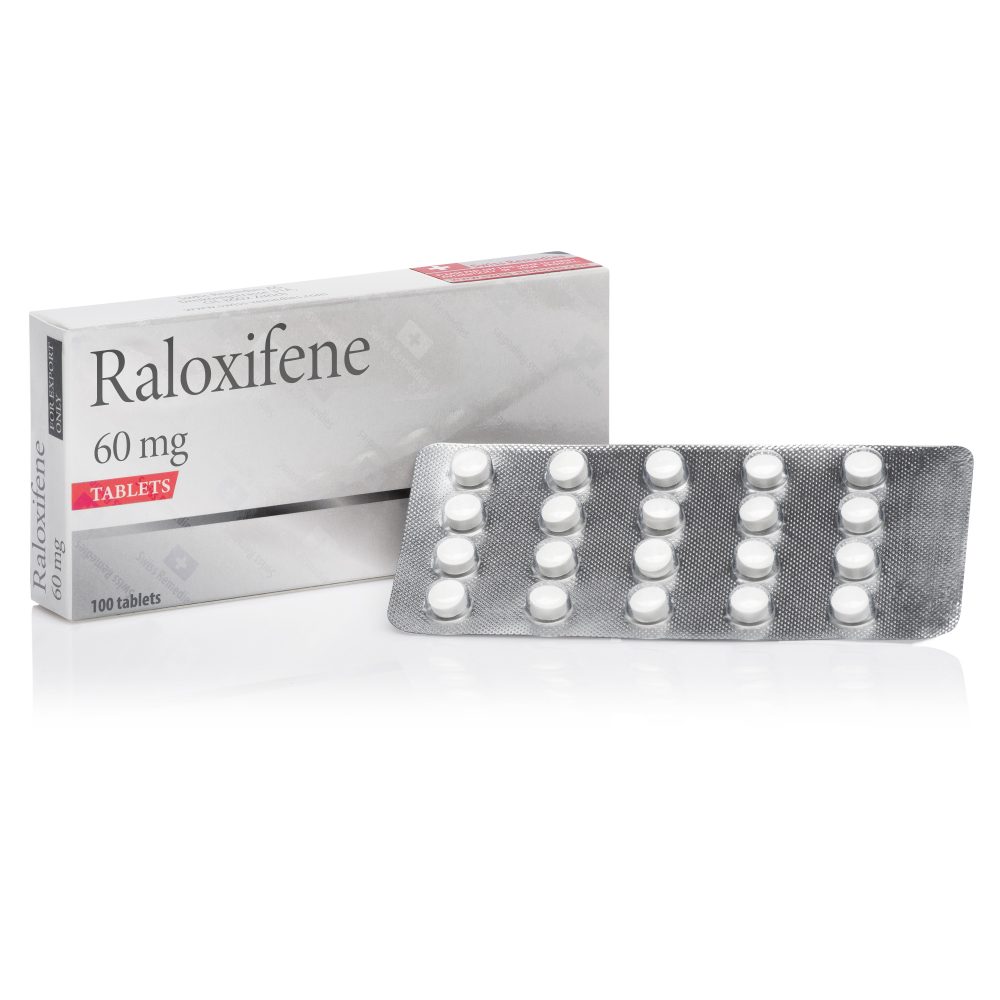 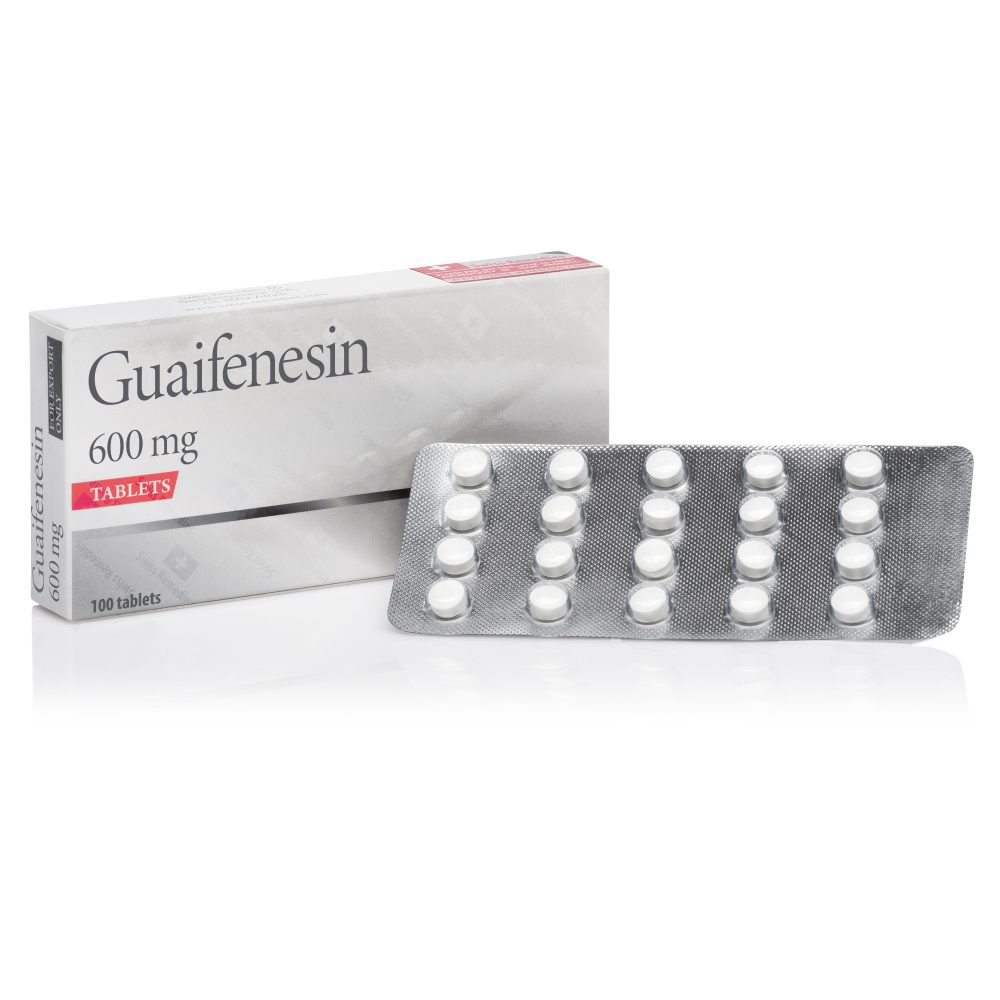